The Association of Support Professionals is an international membership organization for customer support managers and professionals. In addition to its annual “Ten Best Web Support Sites” awards, the ASP publishes research reports on a wide range of support topics, including support compensation, fee-based support, and services marketing. The ASP also provides its members with discounts and career development services. 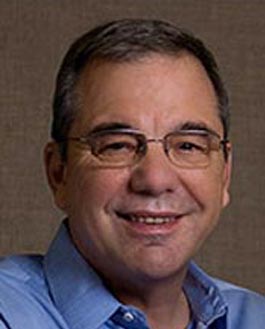 Alfred P. Hahn is the Executive Director of The Association of Support Professionals (www.asponline.com). The association has over 1,000 members in the US and Europe. Mr. Hahn has had hundreds of articles and columns on Services published throughout the world. He has presented at conferences in Australia, Canada, Europe, Asia, and the U.S. He has appeared four times on the television show World Business Review with Caspar Weinberger and Alexander Haig as a service industry expert. He has also worked as an expert witness on four large court cases for IBM, Intergraph, Kodak, and Unisys. Prior to leading ASP, he headed Hahn Consulting working with the world’s leading technology companies, including Cisco, Hewlett Packard, Intel, Motorola, Oracle, Philips, Siemens, and Sony.